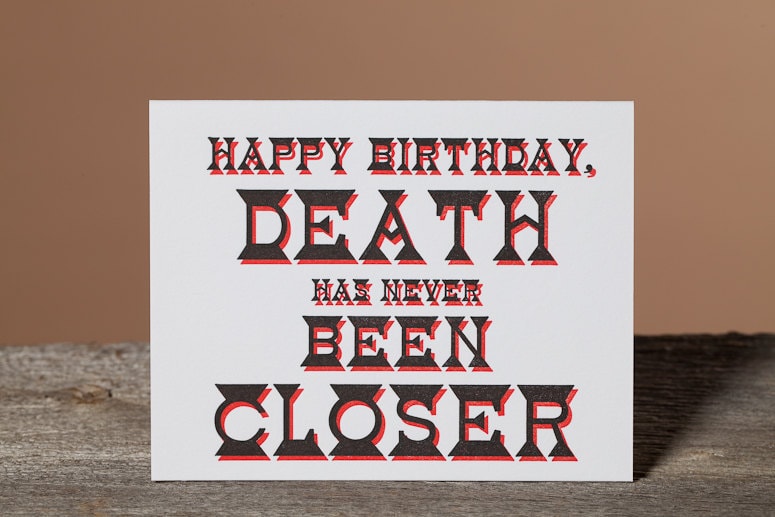 Yet one more reason to dread the approach of your birthday: researchers have concluded an increased risk of dying on the anniversary of your birth.

All things considered, you might as well go for that second piece of birthday cake. You might not get another chance.