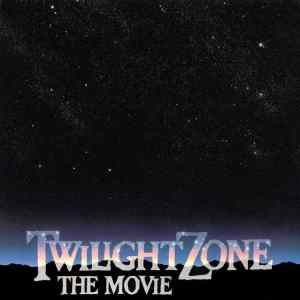 Read about the tragic deaths during the filming of The Twilight Zone: the Movie, courtesy of  History of Sorts.

On July 23, 1982, Vic Morrow and two child actors, Renee Shinn Chen and Myca Dinh Le, are killed in an accident involving a helicopter during filming on the California set of Twilight Zone: The Movie. Morrow, age 53, and the children, ages six and seven, were shooting a Vietnam War battle scene in which they were supposed to be running from a pursuing helicopter.