The Canadian Nuclear Disaster That Changed a U.S. Presidency 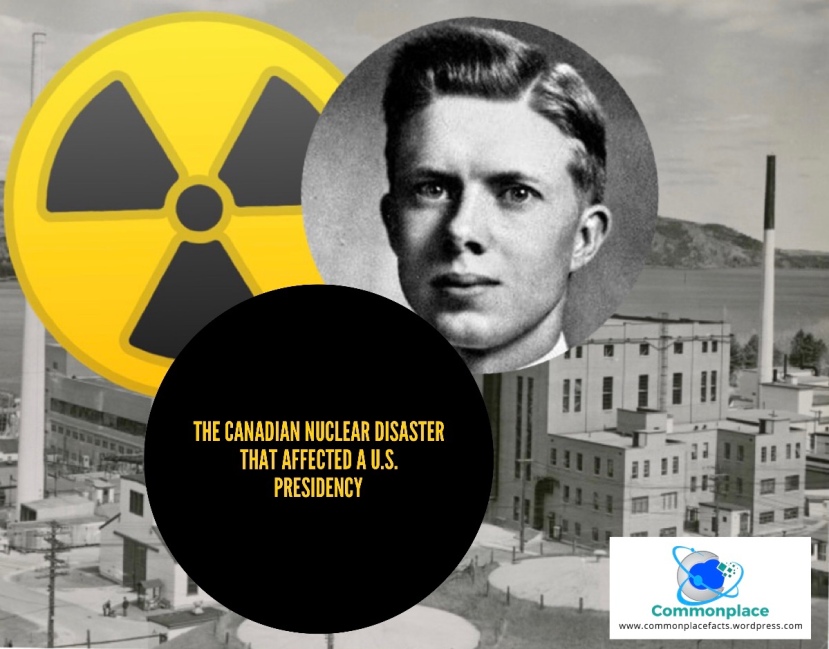 When Ontario’s Chalk River NRX nuclear reactor melted down in December 1952, it drew the attention of the world. It was history’s first nuclear reactor meltdown, and scientists, politicians, and people from all walks of life watched in horror and fascination. The effects of the disaster had a lasting impact on the entire world. The incident had a particular effect on one of the workers assigned to its aftermath. That worker carried his memories into the Oval Office.

The accident at Canada’s Chalk River Laboratories near Deep River, Ontario caused a partial meltdown in an experimental nuclear reactor. Hydrogen explosions followed and hundreds of thousands of gallons of radioactive water flooded the core, heavily damaging the reactor. The Canadian government requested assistance from the United States, who, in turn, assigned the project to Rear Admiral Hyman Rickover. Rickover was known as the “Father of the Nuclear Navy.” Rickover brought along his bright, young protégé — Lieutenant James Earl “Jimmy” Carter.

In assessing the situation, Rickover determined the reactor would need to be disassembled so it could be replaced. He placed the 28-year-old Carter in charge of the operation. The primary problem the team faced was the radiation. Even with protective gear, each team member could only spend 90 seconds near the reactor before the radiation exposure became too dangerous.

Carter had a replica of the reactor built on a tennis court and had his team of 23 men practice rushing onto the site and doing as much work as possible in 90-second shifts. Even with a minute and a half’s exposure, each team member received a year’s worth of radiation.

In his book, A Full Life: Reflections at Ninety, Carter recounts the experience:

There were few people at that time who were as knowledgeable as we were about this new technology, and all of us had unique security clearances, known as “Restricted Data.” When a Canadian “heavy water” nuclear power plant at Chalk River was destroyed by accident in 1952, by a reactor meltdown and subsequent hydrogen explosions, my crew were volunteered by Rickover to assist with the disassembly so it could be replaced. … The reactor core was below ground level and surrounded by intense radioactivity. Even with protective clothing, each of us would absorb the maximum permissible dose with just ninety seconds of exposure, so we had to make optimum use of this limited time. The limit on radiation absorption in the early 1950s was approximately one thousand times higher than it is sixty years later.

Carter said the team members joked for quite some time about whether they had been made sterile by the radiation exposure. Their urine remained radioactive for six months after the project was completed.

Thirty-four years after the Chalk River incident, Carter was elected as the 39th President of the United States. One of the projects on the books at that time was the development of the neutron bomb — a weapon that would kill populations through intense radiation but would leave buildings intact. As Carter reflected on his experience in the radioactive nightmare of Chalk River, he decided the prospect of radioactive contamination was more than anyone should have to face. As a result, he put an end to the development of the neutron bomb.