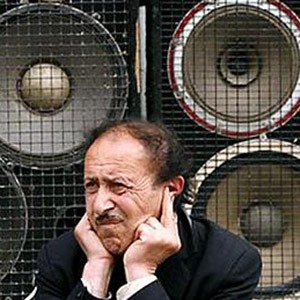 All of us think the loudest sound in the world is the phone that rings in the middle of the night or the dreadful music the neighbor kid blares on his car radio, but there are some sounds that drown out even those painful interruptions. Human speech is typically at the level of 25-35 decibels. Any sound above 85 decibels can cause hearing loss, and physical pain occurs at levels around 120-130 decibels. Consider the following ear-splitting noises:

If all this noise is too much for you, you might want to consider checking into this place, which is the quietest place on earth.