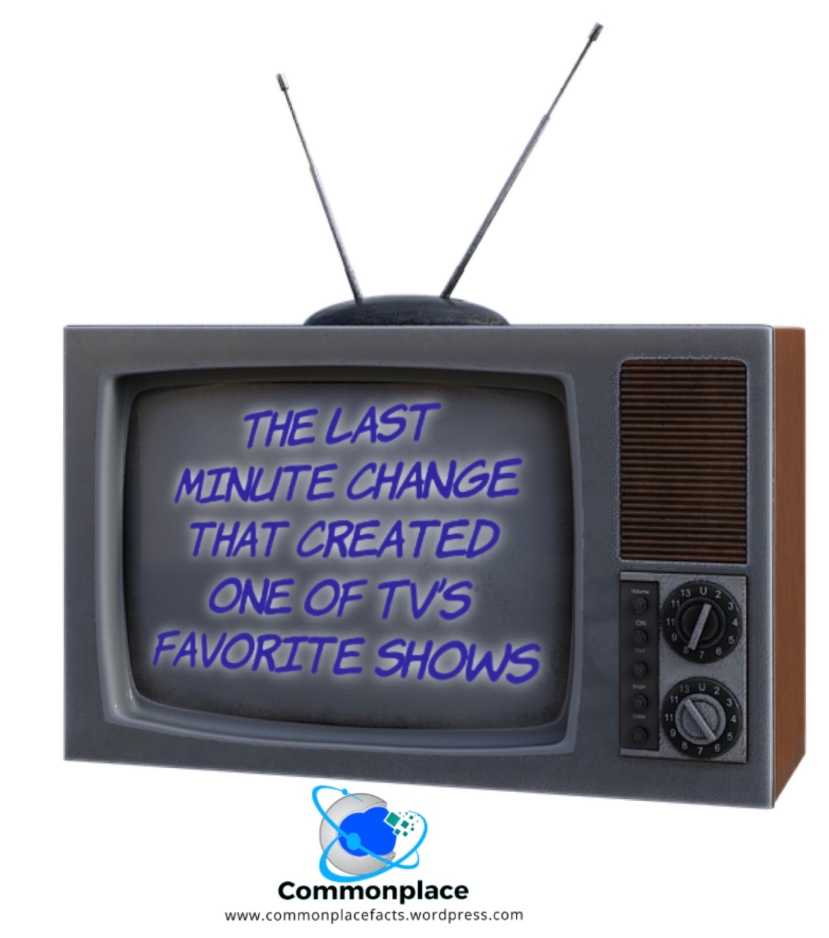 It was 1969 and Fred Silverman had to scramble to revise his big plans. He staked a lot on a new children’s program that he was sure was going to be a big success. He was the daytime programming director for CBS television, and he was so confident that network executives would love the new program that he set aside the prime Saturday morning slot for it. Much to his dismay, the executives nixed the idea. With his reputation and career very much in jeopardy, he had to figure out a way to salvage the situation in a hurry.

Silverman wanted to make a children’s television program, by combining concepts from two very successful shows, the old radio show I Love a Mystery and the TV series Dobie Gillis. The working title was House of Mystery. The idea centered around a group of kids who would confront and solve a number of whodunit scenarios with a supernatural flavor.

The team of animators pulled together a pilot episode. The title switched to Mysteries Five before finally becoming S-s-s-s-cared? Confident that he had a winning idea, Silverman reserved the best Saturday morning slot for the program before jetting off to New York City to formally pitch the idea to CBS executives. When the top brass reviewed the proposal, they concluded that it was too scary for a children’s show and vetoed the idea.

Silverman flew back to California in dismay. What could he possibly do to salvage the project, not to mention his reputation and career?

He was convinced the premise of the program was sound. If the show was too scary for children, then maybe he would just need to add some elements of humor and light-heartedness without having to totally revamp the entire project. One way to do this would be to have a lovable animal be a central character. The stories all focused on the group of teenagers, and there was an insignificant part for their dog. What if the dog’s role became the focus of the program?

As Silverman pondered this, he leaned his seat back and put on his headphones to relax to the comforting sound of Frank Sinatra’s song Strangers in the Night. At the close of the song, Sinatra ad-libbed the closing scat. His words made Silverman abruptly sit up as ideas started to flash through his mind. The whole character of the dog and the teens came to him in a moment, including the dog’s name, which would be the words he just heard Sinatra croon. Ironically, Silverman misheard the words. Sinatra sang, “Dooby dooby doo,” but since Silverman thought he heard something else, the dog got a different name: Scooby Dooby Doo.

Before the plane landed in Los Angeles, Silverman reworked the show so it would be funny, instead of scary. Scooby-Doo, the massive Great Dane, would be the lead character. His best friend, Shaggy, would be based on Bob Denver’s characterization of Maynard G. Krebs in Dobie Gillis. The other teens, Fred, Velma, and Daphne, would round out the crime-fighting, mystery-solving cast.

To say that Silverman’s idea was successful is wildly understating matters. Scooby-Doo hit the air on Saturday, September 13, 1969. With only a couple of brief hiatuses, it has remained continually in production to this day. For one year from 2004 to 2005, Scooby-Doo held the Guinness World Record for having the most episodes of any animated television series ever produced, a record previously held by and later returned to The Simpsons. It has generated ten spin-offs and several movies and specials. By 2004, the various Scooby-Doo merchandise had generated over $1 billion in profit for Warner Bros., as well as licensed merchandise sales of $496 million in 2015, $501 million in 2016, and $353 million in 2017.

One can only speculate what would have happened to Saturday morning cartoons — and the career of Fred Silverman — if he hadn’t listened to and misheard a classic Sinatra song.

Learn about the time one line of computer code almost wiped out Toy Story 2.