Making Everyone Else Seem Insignificant… One Accomplishment At A Time 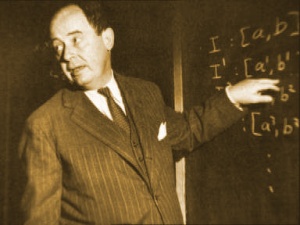 Known for having an eidetic memory, he was able to memorize a column of the phone book at a single glance and was able to quote back a book verbatim, years after having read it only once.