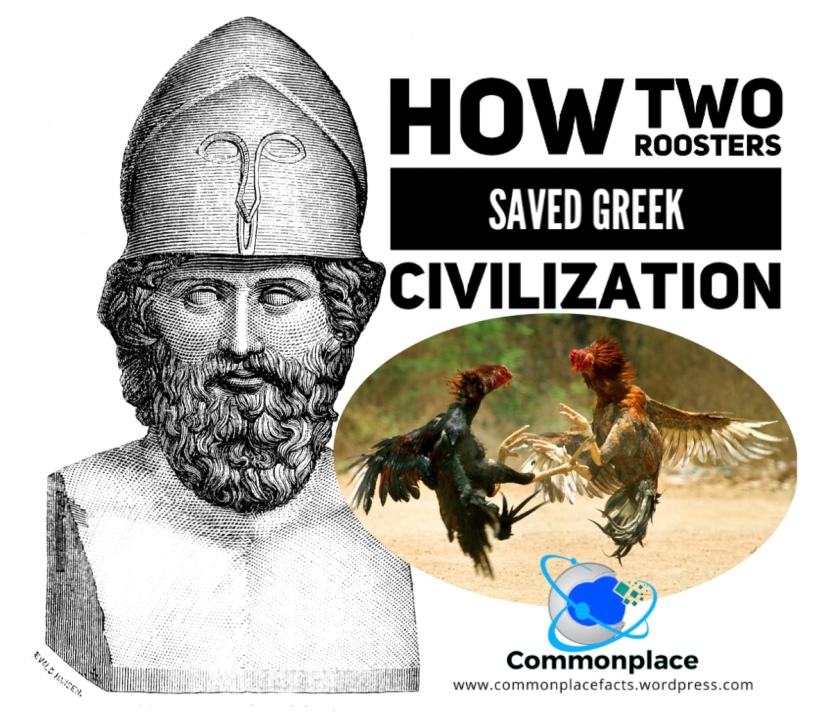 There are times when history’s balance hinges upon the inspiration of animals. Scotland’s greatest king was inspired by a tenacious spider, and the civilization of Ancient Greece owed its survival to a couple of fighting roosters. 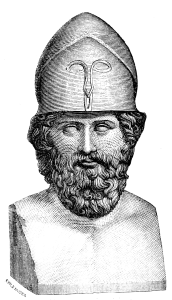 Themistocles (c. 524 B.C. – 459 B.C.) was an Athenian statesman and military tactician. He is primarily remembered for being one of the top commanders at the Battle of Marathon (490 B.C.), where the vastly-outnumbered Greeks successfully fought off the invading Persians. It was the turning point of the Greco-Persian Wars.

While Themistocles’ military brilliance was his own, he had to look elsewhere for the motivation to fight. According to the historian Aelian, Themistocles was leading his men to Marathon when he spotted a couple of roosters fighting each other for dominance. The general pondered the sight for a moment, before addressing his troops. He pointed to the sparring birds and said, “These undertake this danger, neither for their country, nor for their country gods… but that they may not be worsted, or yield one to the other.”

Whether inspired by the dueling roosters or their general’s address, the Greek soldiers fought with a renewed determination. Their victory not only won the Battle of Marathon, but it preserved Greek civilization, allowing it to cast its shadow over the next 2,500 years of history.