Everyone is a Critic 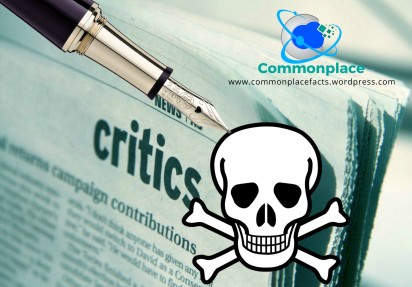 From the pens of critics who are not afraid to speak freely: