The Postage Stamp Responsible for the Panama Canal 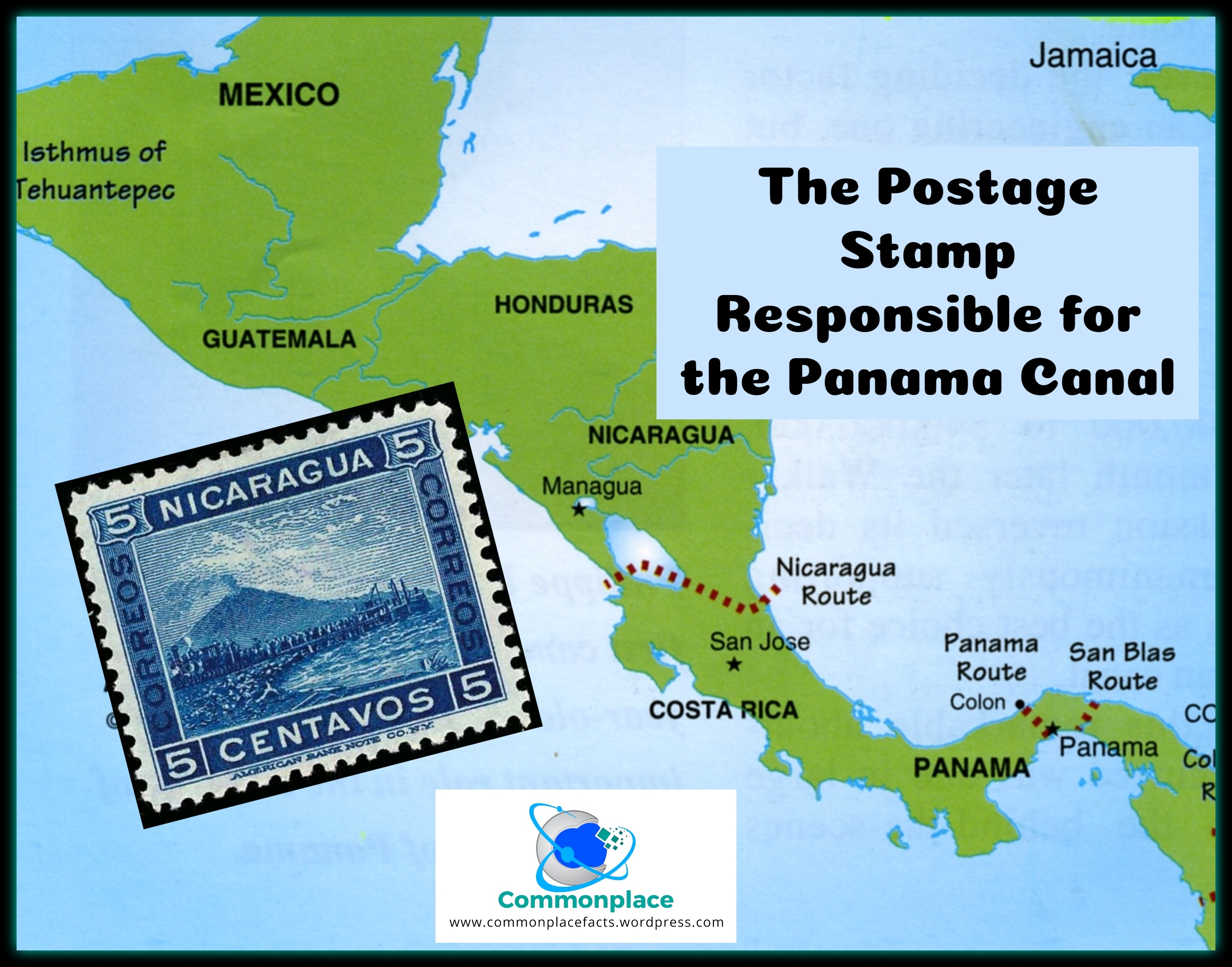 The Panama Canal is so inseparably linked to the nation of Panama that it is difficult to imagine it existing anywhere else. As it turns out, the site for the canal was very nearly the nation of Nicaragua. When it came down to the moment of decision, it was a pretty tiny thing that decided the day — a thing as tiny as a postage stamp.

Attempts to join the Atlantic and Pacific oceans through a Panamanian canal had been attempted for decades. In 1878, France purchased the rights to build a canal, but it was unsuccessful. As the United States grew in strength as a world power in the final years of the 19th century, it had an increasing interest in the successful completion of a canal. When it began to look as if it would be up to the USA to get the job completed, the real question became one of location.

Although the isthmus of Panama seemed like the logical place for a canal, there were a lot of reasons to look elsewhere. Panama was, at that time, part of the nation of Colombia, and its government was less than enthusiastic in its support of a U.S.-built-and-operated canal within Colombian borders. Additional problems, such as malaria, mudslides, and distance from the United States caused the sentiment to switch toward Nicaragua as the preferred site. The passage from one ocean to the other would be 140 miles, as opposed to the 50 miles to cross Panama, but Lake Nicaragua would cover nearly half of that distance without the need to dig.

As support for the Nicaraguan site grew in the U.S. Senate, one man made it his mission to bring the canal to Panama. Philippe Jean Bunau-Varilla was a French engineer. He had been hired by the French-owned Panama Canal Company in 1884 as its general manager. When the Panama Canal Company went bankrupt, Bunau-Varilla was out of a job but was still determined to complete the project he had been hired to do.

Bunau-Varilla knew that the proposed route through Nicaragua would place the canal in proximity to an array of volcanoes. The U.S. State Department had already concluded that the volcanoes were inactive and posed no threat of eruption. Bunau-Varilla decided to do a clever bit of lobbying that capitalized on the volcano concerns. He purchased a number of Nicaraguan five-peso stamps, currently in use. These stamps featured an image of one of the country’s volcanoes in full eruption. Bunau-Varilla wrote to every senator, sending a volcano stamp, and asked if American taxpayers would be happy to risk their investment to the volcanoes. The letters arrived on senators’ desks three days before the crucial vote.

The Senate voted to place the canal in Panama, rather than Nicaragua. The final vote tally was 42 in favor of Panama and 34 supporting Nicaragua.