Life Lessons from Tchaikovsky: Don’t Lose Your Head Over Music 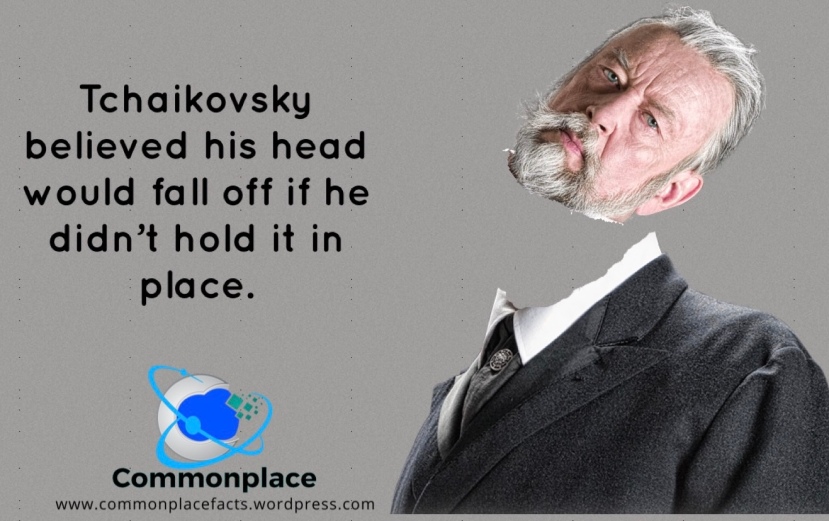 Nineteenth-century Russian composer Peter Ilyich Tchaikovsky suffered from a strange delusion. He believed his head would fall while he was conducting if he did not secure it to his body by holding on to his chin.

The composer of such classics as 1812 Overture,  Swan Lake, and Piano Concerto No. 1 suffered from a phobia about conducting that manifested itself into the belief that he might literally lose his head. After his first attempt at conducting, in March 1868, he recorded that he felt that his head would fall sideways unless he fought to keep it upright, so he avoided conducting for much of his life.

In October 1886, he said, “All my life I have been tormented by awareness of my inability to conduct. It has seemed to me there is something shameful and disreputable in not being able to stop myself trembling with fear and horror at the very thought of going out in front of the public with a baton.”